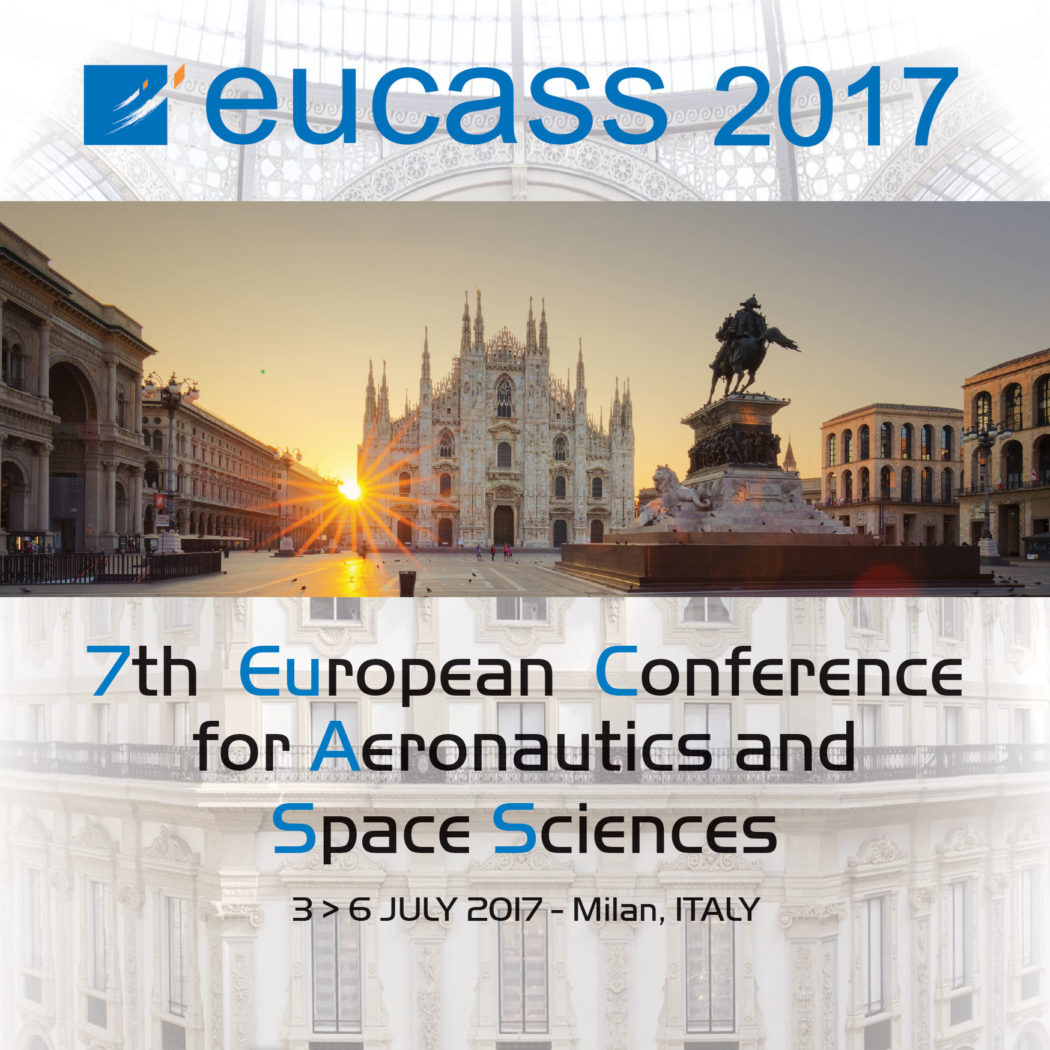 Aschau, 23 June 2017 – In addition to its recent contributions to SABRE and to new
developments in the field of Sounding Rockets, BAYERN-CHEMIE’s presentations at the
EUROPEAN CONFERENCE FOR AERONAUTICS AND SPACE SCIENCES (EUCASS, July 3
– 6 in Milan, Italy) will have the company’s new involvement in de-orbiting of satellites as a major
focus.

BAYERN-CHEMIE delivers solid propellant rocket motors for small satellites to D-Orbit, a
company based in Milan, Italy, hereby broadening its fields of activities from defense into the
realm of space. By equipping satellites with an independent decommissioning system that takes
care of their re-entry at the end of a mission in a direct and controlled way, BAYERN-CHEMIE in
conjunction with D-Orbit is actively contributing to keeping the Earth’s orbit clean from space
debris and thus helping to ensure a safe and sustainable space in the future.

D-Orbit’s demonstrator project D-Sat is a three-unit CubeSat designed, built, and operated by
D-Orbit. It will be launched mid of 2017 into a 500 km sun-synchronous orbit and perform the
decommissioning maneuver at the end of its mission. D-Sat is the first satellite with the
capability to perform a direct and controlled re-entry through a dedicated device. BAYERN-
CHEMIE has developed and produced solid-propellant rocket motors for the D-Sat with
recognised benefits such as simple and robust design, low-cost production, modular expansion
capability, simple and safe handling characteristics and insensitivity to the radiation in space.
Thanks to that propulsion system onboard, D-Sat will perform a precise decommissioning
maneuver that will cause the satellite to re-enter Earth’s orbit in just 30 minutes from the
moment of ignition, even if the main systems become unresponsive.

Axel Ringeisen, Head of Marketing & Sales of BAYERN-CHEMIE, says: „The steady increase of
space junk in essential orbits is already a significant problem for satellites, the International
Space Station (ISS) and ultimately for the earth’s population. The risk of collisions is steadily
rising. Satellite operators will face enormous challenges. Moreover it will become necessary to
equip future satellites with an independent system that will assure the controlled reentry of the
satellite at the end of its service life. BAYERN-CHEMIE, through its expertise in the
development and production of state-of-the art solid propellant rocket motors, can help to
minimize the problem by offering customer tailored propulsion systems allowing new solutions
for the de-orbiting challenges ahead. We at BAYERN-CHEMIE are happy to prove the potential
of our rocket motors in the current cooperation with D-Orbit.“